Development of the Lake Chad region: the Government commits to intensify its interventions in 2022 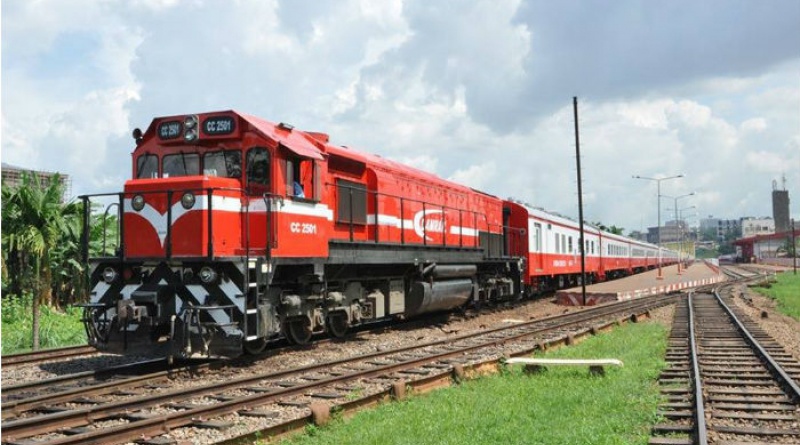 Development of the Lake Chad region: the Government commits to intensify its interventions in 2022

This is what emerges from the work of the first session of the National Steering Committee of the Lake Chad Region Recovery and Development Project (PROLAC), held on January 17, 2022 in Yaoundé under the chairmanship of the Minister of Economy, Planning and Territorial Development, Alamine OUSMANE MEY.

After a first year devoted to the establishment of management bodies, the Lake Chad Region Recovery and Development Project will experience an acceleration of its activities on the ground in 2022. The members of the Steering Committee of this important project, meeting last Monday at their first session, reviewed the first activities implemented by the project management unit. They also approved, in regularization, the work plan and the 2021 budget, and examined and adopted the work plan and the 2022 budget of the said project. For 2022, an envelope of more than 6 billion FCFA has been allocated to PROLAC activities, representing 18% of the overall envelope of the project which amounts to 60 million US dollars, or nearly 36 billion FCFA, covering the period 2021-2025.

For the Minister of the Economy, Planning and Regional Development, PROLAC is one of the answers that the President of the Republic brings to the problem of development of the Far North region in general, and in particular the department of Logone-et-Chari, perimeter of execution of the project. PROLAC is financed by the IDA window of the World Bank, and aims to improve the living conditions and resilience of the populations of the above-mentioned department, by offering them easy access to mobility infrastructure, economic growth, as well as opportunities for their economic activities.

Through this project, it is among other things, to grant scholarships to 30 doctoral students and 50 Master’s students and agricultural equipment and inputs to the populations; build pastoral boreholes, landing stages, cold rooms, as well as basic social infrastructure (schools, health centers, etc.); to rehabilitate 314 km of municipal roads; to develop several irrigated perimeters; and strengthen flood control measures. In the end, 300,000 direct jobs and 800,000 indirect jobs are expected. All these things raise many hopes for the populations of the logone-et-Chari department, as evidenced by OUSMANE MAHMAT, representative of the beneficiary populations on the PROLAC Steering Committee.

PROLAC is a multisectoral project based on a holistic approach. It was designed to respond to the climate challenge and the terrorist actions of Boko Haram that disrupt the economic and social life of the populations bordering Lake Chad. This project also extends to other countries in the Lake Chad Basin region, and is structured around 05 components:

Next Cameroon-World Bank Cooperation: The Bank Loans 295 Millions for the Network Interconnection Project. (RIS / RIN) from Cameroon and between Cameroon and Chad (PIRECT)