Cameroon-World Bank Cooperation: The Bank Loans 295 Millions for the Network Interconnection Project. (RIS / RIN) from Cameroon and between Cameroon and Chad (PIRECT) 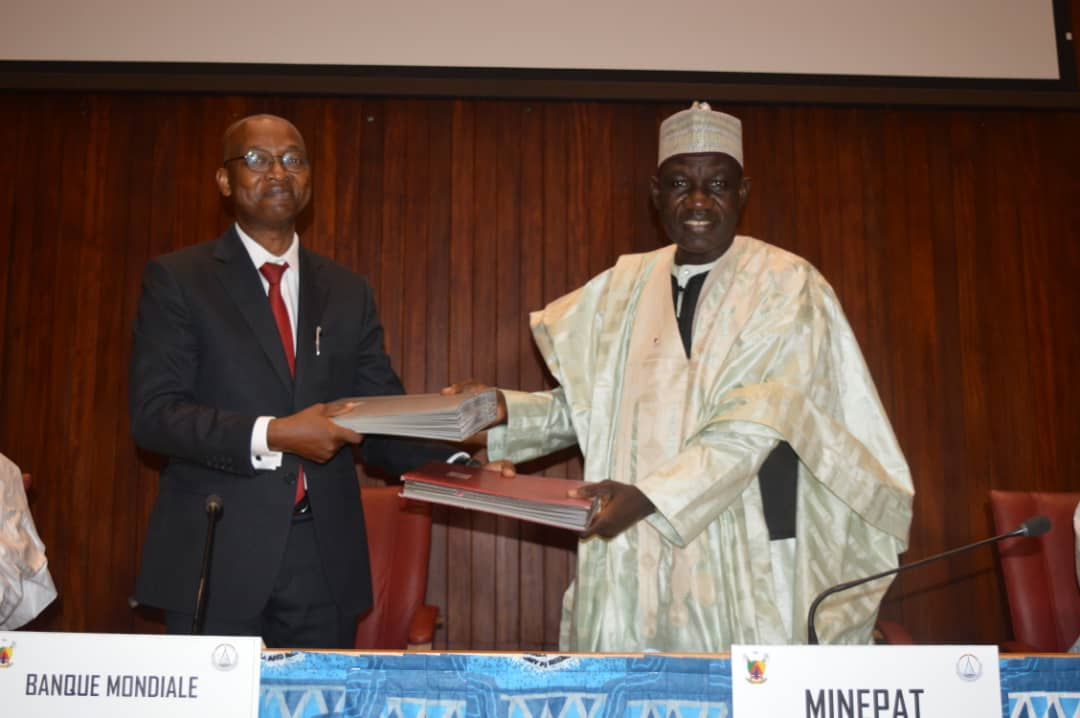 Cameroon-World Bank Cooperation: The Bank Loans 295 Millions for the Network Interconnection Project. (RIS / RIN) from Cameroon and between Cameroon and Chad (PIRECT)

The Minister of the Economy, Alamine Ousmane Mey  has  and  the Director of Operations of the World Bank for Cameroon, have signed a credit agreement to the tune  of $ 295 million to finance the Network Interconnection Project. (RIS / RIN) from Cameroon and between Cameroon and Chad (PIRECT).

The Cameroon and Chad Electricity Network Interconnection Project (RISRIN) has the overall objective of increasing the rate of access to electricity in the two countries and generally contributing to the improvement of conditions. people’s livelihoods and the fight against poverty.

Specifically, the project aims to Strengthen sub-regional cooperation and integration; Ensure universal access to electricity by 2035; Obtain an average price per kWh of between 30 and 40 FCFA in 2025; Ensure a valuation of 54% of the hydroelectric potential and at least 5% of the gas potential for the production of electricity and Optimize the use of energy resources in order to stimulate the achievement of the respective national development strategies of the two countries.

The direct beneficiaries of the project are SNE (Société Nationale d’Electricité) in Chad, SONATREL, Agence d’Electrification Rurale (AER) and ENEO in Cameroon, which will operate the electricity transmission and distribution infrastructure in place, as well as the populations of localities bordering the built interconnection lines.

Speaking at the Signing ceremony the Minister of the Economy, Planning and Regional Development expressed his gratitude on behalf of government to the Director of  Operations of the World Bank Abdoulaye Secks .He xcommended the multiple contributions the Worls bank ahas brought to Cameroon and expressed delight that the financing that the World Bank will provide is a real accelerator of the implementation of SND 30. He stated that Indeed, this is a strategic choice made by Cameroon in favor of the structural transformation of its economy which places the energy at the heart of national public policies.

Previous Development of the Lake Chad region: the Government commits to intensify its interventions in 2022 Next Cameroon-GreatBritain cooperation; The Minister of the Economy receives The British High Commissioner to Cameroon.